The abandoned house at the top of the hill appears to be ideal for developing hotel activities. So you, a group of realtors, decide to buy and manage the house, ignoring its dark past and the rumors that surround it. Decades ago, an orphan girl was adopted by a wealthy couple. The old men recall that shortly after the arrival of the strange girl, the couple's quarrels became more intense, culminating in the day they were discovered dead, while the little girl has been missing ever since.

What will you encounter as soon as you walk through the front door?

What became of the couple and the orphan?

Arm yourself with bravery and take on the challenge! 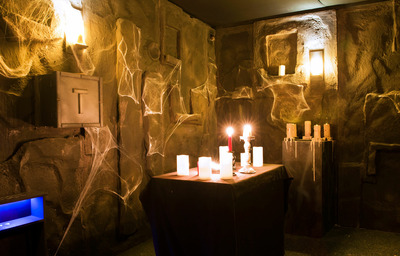 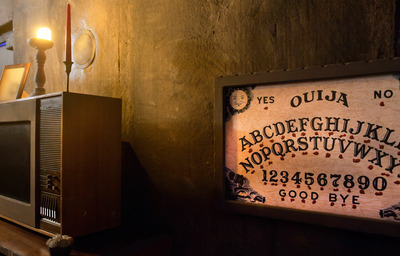 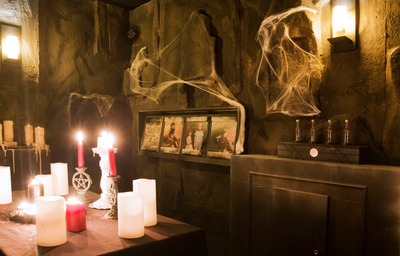